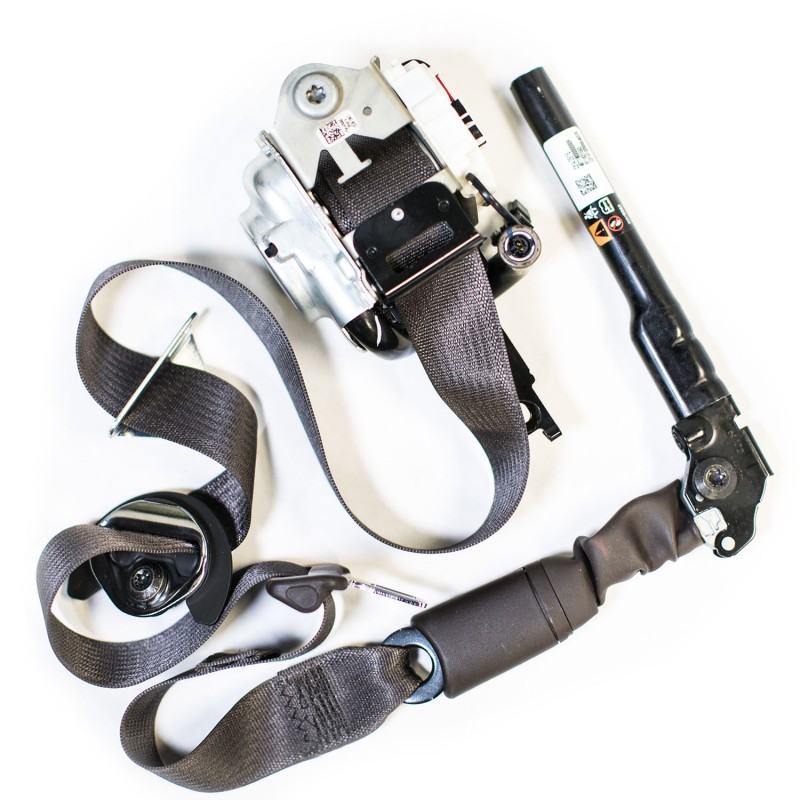 A mail-in service to repair your Chevy Cruze dual-stage seat belt repair after accident back to factory condition. We use OEM parts and all repairs are done in 24 hours. Compatible with all makes & models, seat belt with 2 wire plugs. Lifetime Warranty.

We do not use resistors or any aftermarket methods to bypass the airbag system.

This is not a Chevy Cruze seat belt repair kit. You must mail in your seatbelt to us for repair. 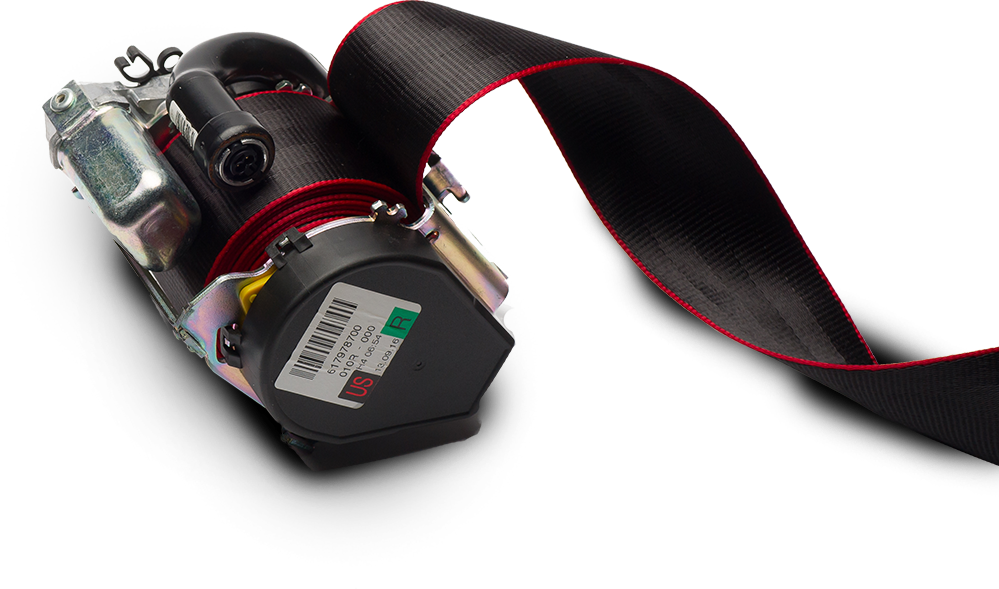 SEE OUR PRODUCTS AND SERVICES  »

How We Save You Money

Whether your vehicle has been involved in an accident or your seat belts have become worn, frayed, or dog chewed over time, there is no need to buy expensive new seat belts or SRS airbag modules.

You can have your parts repaired for half the cost of replacing. Seat Belt Restore helps you save hundreds of dollars by avoiding overpriced dealers without sacrificing quality.

How Does It Work

Choose the seat belt or airbag module service that suits your needs.

Mail in Your Parts

We Get the Job Done

We start working on your part as soon as it arrives in our warehouse. We guaranteed your part will be shipped back to you in 24 hours or less.

Dealers will charge you hundreds of dollars for a new part or a repair service. We can save you up to 80% and leave you 100% satisfied.

We offer industry’s fastest turnarounds. All repairs, resets and seat belt webbing replacements are done within 24 hours of receiving the part.

Seat Belt Restore offers dozens of custom webbing colors to choose from. Compatible with any car and all seat belt types.

Be 100% sure your seat belt and airbag module parts are repaired using the original equipment manufacturer parts. 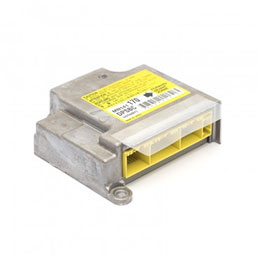 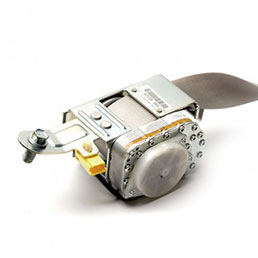 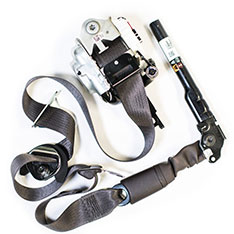 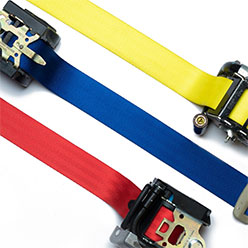 Choose the product or service that suits your needs. 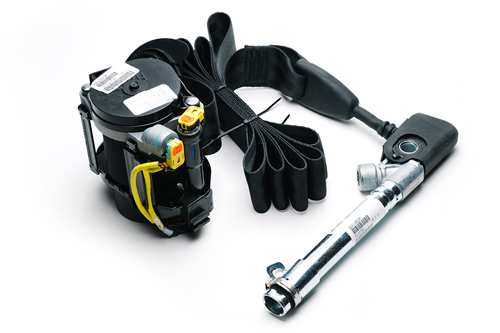 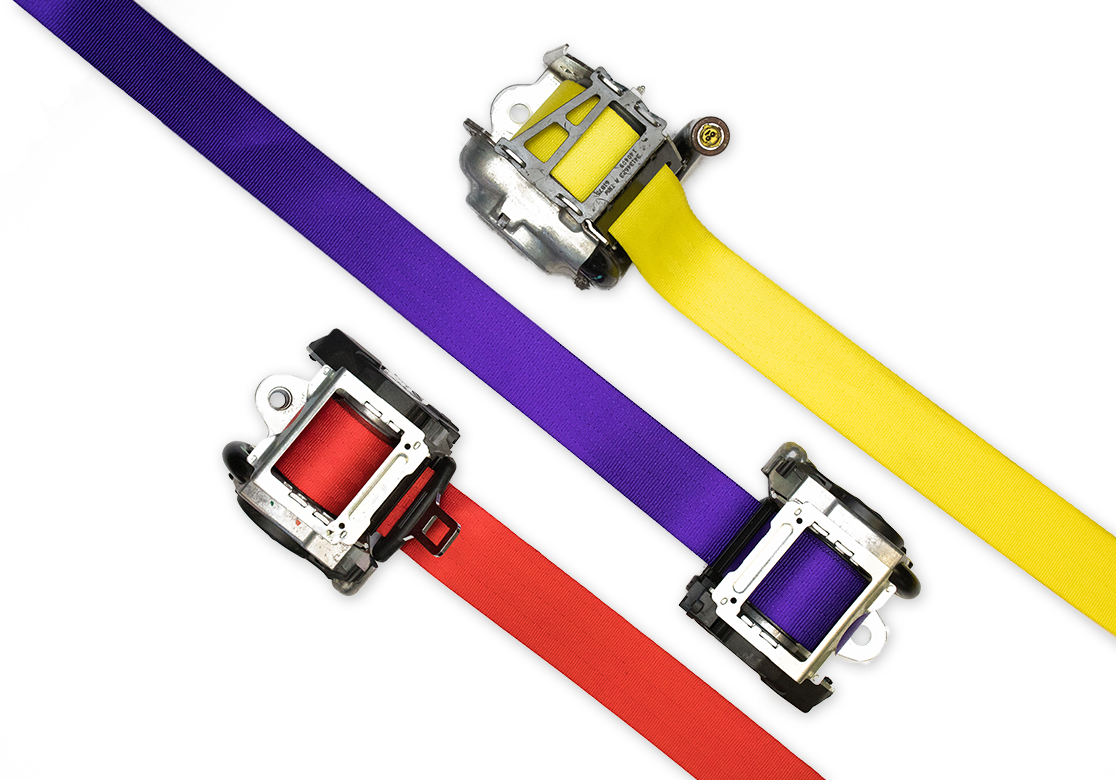 We offer a colored seat belts webbing replacement service, compatible with any make/model car and all seatbelt types.

Get Custom colored seat belts such as Ferrari Red, Yellow, Cobalt Blue and more! Replace frayed or torn seat belts, dog chewed seat belts, and classic car seat belts that are old, worn out and need restoration. We use webbing that meets FMVSS regulations and is completed by experienced technicians. 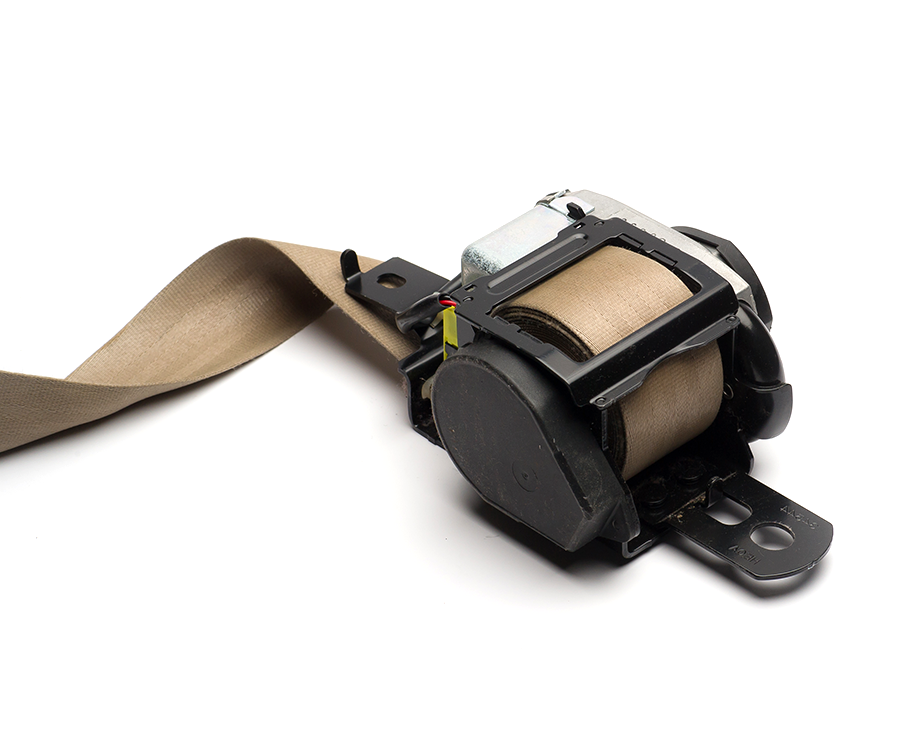 We fix, repair and restore seat belt retractors, pretensioner, tensioners & buckles that are deployed during a crash. While Seat Belt Restore is based in Westfield, MA, we offer a mail-in service for customers nationwide and even internationally. 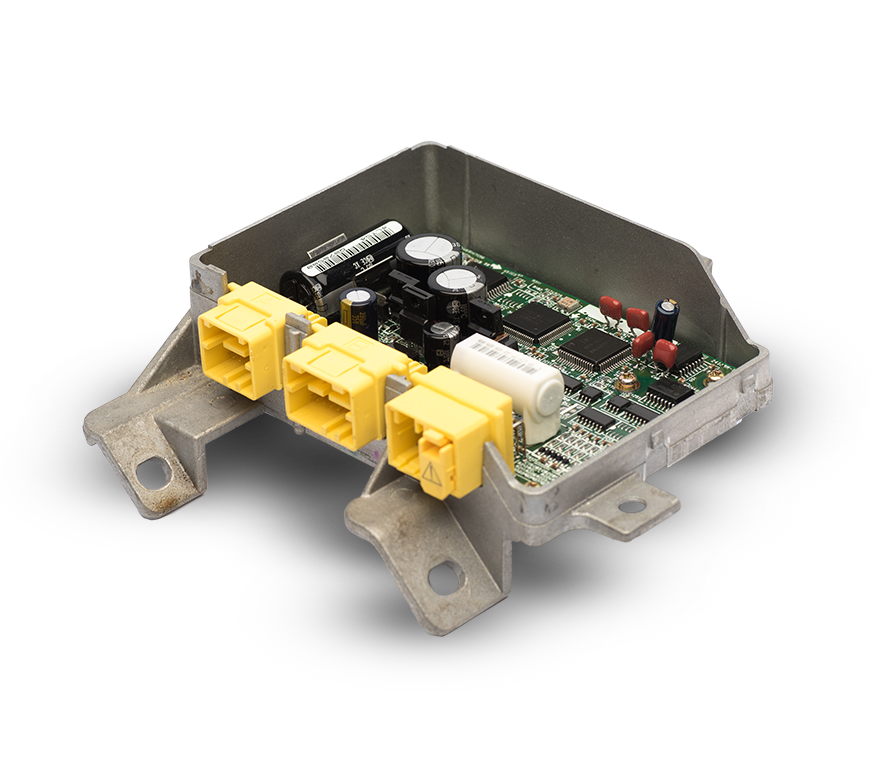 If your airbags deployed and your airbag light is on and illuminated, you need an SRS airbag module reset service performed on your airbag computer.

Seat Belt Restore is a post accident restoration service for your seatbelts and airbags located in downtown Westfield, Massachusetts.

Choose the product or service that suits your needs.