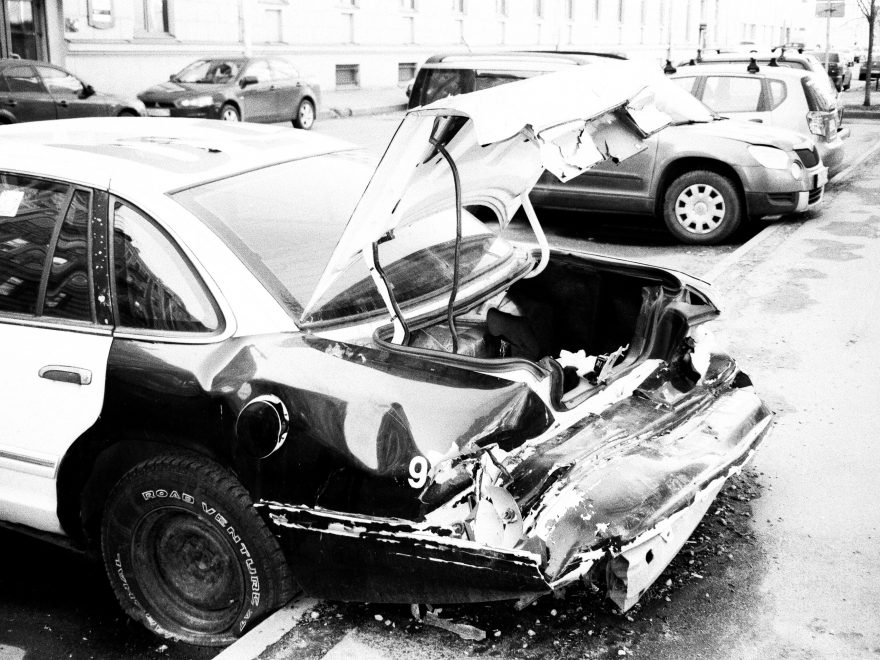 Wearing a seat belt, especially when sitting in the front passenger seat of a vehicle, is crucial in terms of safety. The exact law varies from state to state; in California, a law requiring wearing them was enacted in 1986. Sadly, around 1 in 7 persons still fail to buckle up when they get in a car. This is an alarming statistic of drivers and passengers disregarding their seat belt buckle entirely, especially since seat belts are proven to save lives during collisions on the road.

What makes seat belts so important to the safety of drivers and passengers alike?

It’s just not cars; SUVs, trucks, and vehicles, in general, have safety systems that rely heavily on seat belts. Unrestrained drivers and passengers make up some rather worrisome statistics: Over half of people who pass away due to vehicular accidents were not wearing seat belts at the time of the crash. The likelihood of being ejected from a vehicle during a crash goes up by a whopping 30 times when a seat belt is not worn.

There’s a whole science behind the effectiveness of seat belts. Brakes are designed to stop the car all of a sudden at any point. When the brakes are hit, it’s only the car that stops suddenly. There is no stopping force exerted by the brakes onto the passenger, which explains why an unrestrained person can end up being thrown forward.

Having a person wear a seat belt means that person is essentially attached to the car, SUV, or whatever vehicle is involved. The forward momentum of a seat belt is absorbed, leading the force to be spread across body parts like the pelvis and torso. This simple act of wearing a seat belt can dramatically reduce the severity of any injuries. In more extreme cases, it can mean the difference between life and death.

Does wearing a seat belt make a difference when it comes to filing an injury claim?

Some people end up suffering injuries from a car crash at a catastrophic level because when it happened, they weren’t wearing a seat belt. Majority of claims related to personal injury have a standard imposed by law called pure contributory negligence. Essentially, it says that when the victim of an accident has the slightest fault in terms of their injury, there’s no chance of receiving compensation. Clearly, unrestrained drivers are covered by this standard. This stands no matter what type of seat belt is in question.

Wearing a seat belt is crucial not just because it’s a law, but because it can mean the difference between surviving a car accident or passing away. If you suspect you need to get a car seat belt replacement, don’t ignore that feeling! Even if there are no physical signs of wear and tear, there could be an issue with the mechanism. Find a trusted company to repair or replace your seat belts so you can rest assured knowing that you’re fully protected in case of a car crash.