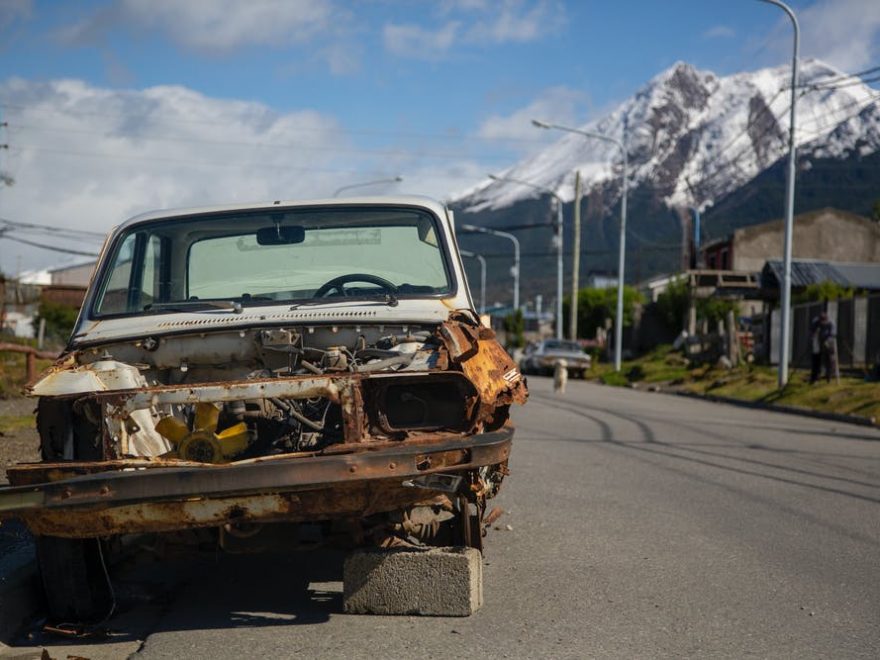 In the United States, there were reports of 33,244 fatal motor vehicle crashes in 2019 alone, resulting in the death of 36,096 people. Different statistical data also shows that six million car accidents occur within the country every year. And based on this information, the fatality rate is considerably low when you compare the overall number of vehicular accidents with the number of people who die from them.

Nonetheless, it’s vital not to take this problem for granted. Because as it stands, car accidents are still one of the major causes of injuries and deaths globally. For this reason, it’s important that you know what to do should you find yourself caught up in a road incident. So in order to protect yourself, here is a guide on what you should do after a vehicular accident.

No matter how grave the situation is, resist the impulse to drive away from the scene. Know that it’s understandable to feel scared and nervous in these kinds of situations. However, escaping the scene will only lead to worse problems later on.

Aside from legal repercussions, you’ll find that driving with a damaged automobile can result in dire consequences, as it can lead to bigger accidents. For this reason, it would be wiser to stop and stay where the incident happened for your own safety.

It’s common sense to immediately call and report a car accident right after it happens. Even though there’s minimal damage or injury, note that you need a police report to file a claim with your insurance company.

Furthermore, it’s vital that you don’t leave the scene before the police arrive. In general, vehicles and people involved in the incident must stay where they are unless they are interfering with the flow of traffic.

After a car accident, it would be helpful to set up flares or flashers to prevent other drivers from getting tangled in the mess. If the incident happened at night and your lights aren’t working due to damage, you can also use other light sources like flashlights to signal incoming drivers to stay away from the scene.

Moreover, barricading and protecting the scene does not just help ensure the safety and welfare of other motorists. It’s also pretty helpful in explaining how the accident happened after the arrival of authorities. It is for the same reason that drivers are advised not to touch anything after a car accident.

Photos of damages and injuries can be pretty handy as evidentiary support for insurance claims and court hearings. Thus, it’s vital that you take as many pictures of the scene as you can. If you have a camera with you, don’t forget to snap photos of the visible damage to your vehicle. If you have an injury, you must photograph it as well.

As much as possible, take photos immediately after the incident. After all, there are some instances wherein authorities refuse to have the people involved in the accident around the scene during an investigation, as it can sometimes interfere with the assessment and evaluation of the incident.

Driving can be dangerous. For this reason, it’s vital that you keep vehicle safety features such as the service airbag and seat belt buckle functional at all times. Seat Belt Restore provides seat belt repair and airbag module reset services in California. If you’re currently searching for a trustworthy service provider to assist you in repairs and replacements after a car accident, give us a call!