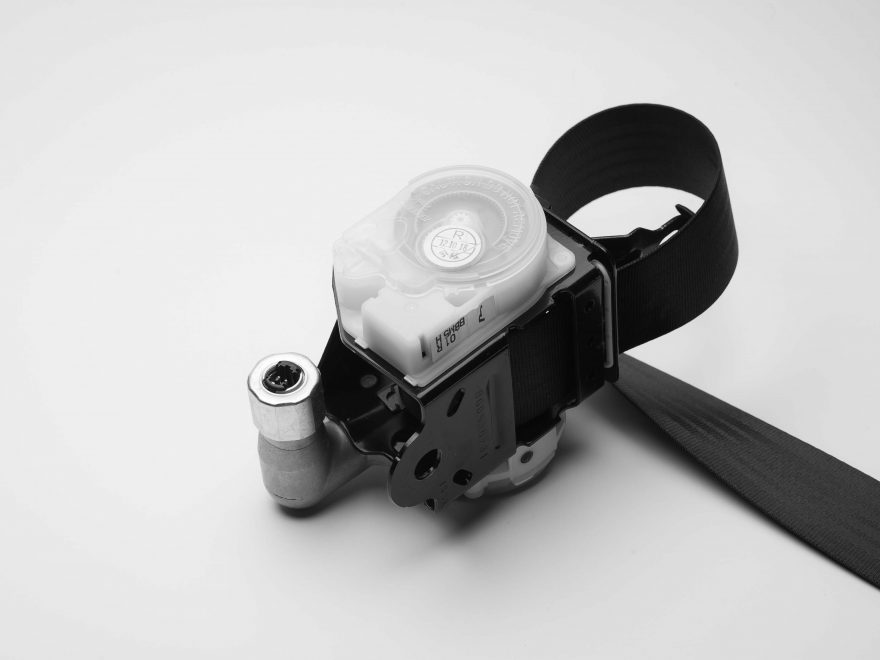 Seat belts are a very important safety mechanism in almost every vehicle, but they can still be prone to malfunctioning. A seatbelt failure can lower the security of your vehicle and endanger passengers in case of a sudden collision. Without that function, nothing can stop the driver and occupants from just falling out and slamming into the car’s other parts.

Although the National Highway Traffic Safety Administration hasn’t been able to check the data, credible sources have concluded that almost three million people become a victim of defective seat belts. Be vigilant in resolving these malfunctions as soon as possible by getting in touch with a seatbelt repair service.

It can be rather easy to assess and point out when a seat belt may be vulnerable to malfunctioning and in need of restoration Every driver should read up this short guide of indicators to learn when they should be bringing their seat belt to the shop.

The seat belt should normally go down in a fluid motion and get clasped onto the buckle. Upon release, it should smoothly retract back up to its original position. Some will just find it completely immobile, though. There are cases though when you may have to manually aid and feed the belt portion. Coax it back to its proper position after release will make it seem alright.

When its retraction process isn’t working properly, it can be quite an inconvenience. But it can also be a telltale sign that there’s something wrong still going on. It’s better to be safe than sorry and have it checked right away.

2) There Is Visible Damage on the Seat Belt

If you can notice visible tears, dents, and scratches on the entirety of the seat belt, it’s probably worth having it checked out. Don’t chalk up the damage that you can see outside of your seatbelt as just a plague on the appearance of your car set. Sometimes, the damage can go even beyond that and reflect other mechanisms of the seat belt.

For example, if the seat belt’s pretensioner looks a little shotty and bent, it’s likely that the circuits in them aren’t working properly. Bringing your car and having them fixed in advance can save your life in case of an accident.

3) The Seat Belt Had Undergone a Vehicle Accident

Many car owners think to themselves that a seat belt won’t malfunction if it’s still in good shape after the collision. However, a crash is one of the top indicators that your seat belt is probably defective and needs repair. They’re usually just designed to withstand one accident at the very least. You should especially have the seat belt check if:

If you spot any of these indicators, it may be unsafe to take out your vehicle and use the seat belt again. It’s best to have them repaired to ensure that they will 100% protect you, along with everyone on the ride.