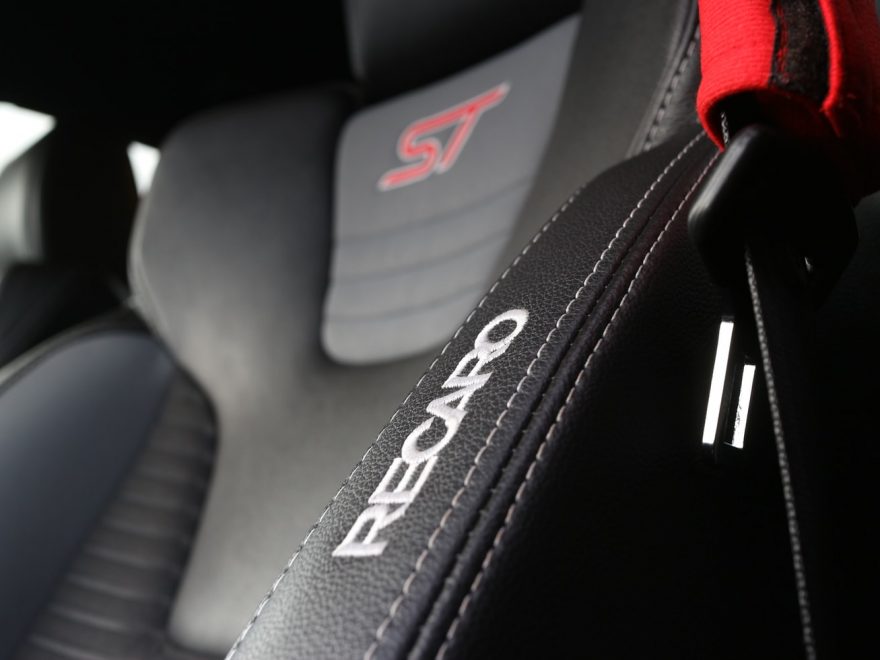 Most, if not all, people have used a seat belt in their life. While they are familiar with using it and its parts, there is more to it than just that. The seat belt is an important part of the car as it could potentially save someone from a major accident.

There are a few things you must know about seat belts. It is necessary to know what features they have, details about replacing seat belts, and more. If you do not know about these, don’t worry—we have you covered!

We’ve compiled the common questions you may have about seat belts, and answered them. Read on for more information:

What Exactly Is a Seat Belt Lock?

Most seat belts have a locking feature that one may not know of, aside from the seat belt buckle. The purpose of this seat belt lock is to limit the pull of the strap. This then locks you in place to prevent sliding out of the seat.

For most adults, this lock feature is a good safety mechanism for car crashes, preventing being flung off the seat. However, this could make the risk greater for children as it increases the possibility of the child sliding under the lap belt. So, be cautious in using this feature for a child.

This locking mechanism may occur every now and then, even when you do not trigger it. Some cars have sensors that, when it goes down a steep road, the locking mechanism activates. Additionally, you may have leaned forward too much, thus activating the lock.

How Can I Have My Damaged Seat Belt Replaced?

Learning how to replace a seat belt may take up some time, although the process itself is quick. So, it may be more useful to get someone to help you replace it. Ideally, it would be better to replace the entire seat belt rather than just the locking mechanism or the belt.

However, it is possible to just get either the seat belt webbing or the locks replaced. Many businesses, such as Seat Belt Restore, offer seat belt repair services. Contact us and let us know what you want to be done with your seat belt along with your car make and model.

Can Seat Belts Be Customized?

It may be tempting to just dye your seat belt webbing instead of buying one. However, this is not ideal. This could potentially damage your seat belt, and they may be rendered useless. A damaged seat belt can be dangerous to use, especially because you never know when you’ll run into an accident.

If you really want to do a seat belt color change, there are stores that offer the webbing already colored. These seat belts were made in this color, so they are safe and not damaged. This gives your car a fun look while keeping you safe from any other potential harm.

Aside from these colored belts, you can even extend your seat belt. Some of the seat belts may be too short for someone. Thankfully, there is always the option of having a seat belt extender installed to make it longer.

Seat belts may seem like such a small part of a car, but they are significant. It’s crucial you know every detail about seat belts so you won’t risk doing or not doing something with them, and endangering your life in the process. So, take this information in mind, and work only with reputable seat belt repair and replacement shops.

Have further questions about seat belts or looking for a seat belt repair shop in California? Seat Belt Restore can assist you. From repairing and replacing to even colored seat belt webbings—we have it all here! Let us know what you need by contacting us.