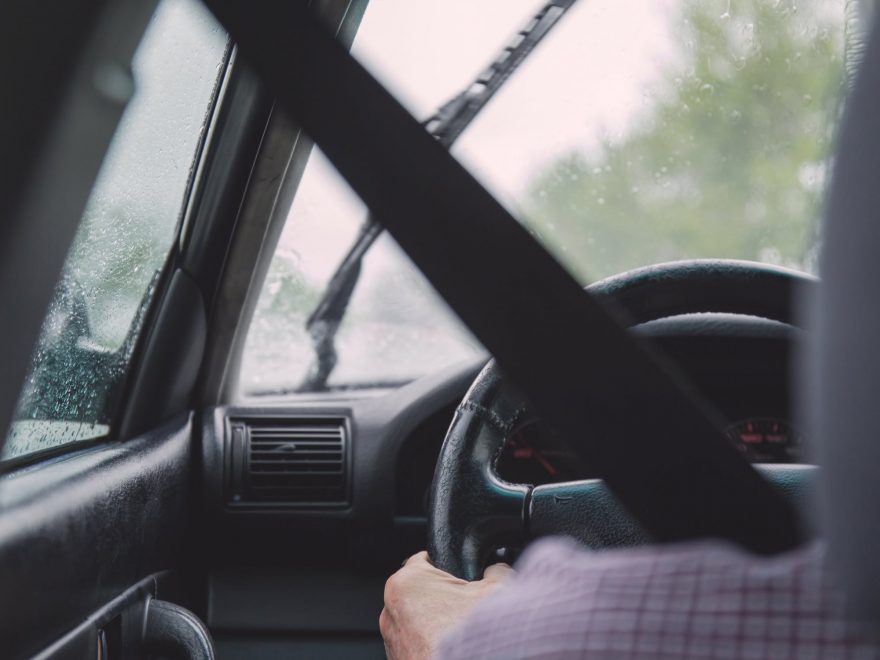 No matter what your vehicle make and model is, one of its most important features would have to be its seat belt. Out of all the possible safety measures put into it, you wouldn’t want to leave home without strapping first, as it will significantly decrease the risk of injuries during an accident. Indeed, it is a valuable part of your ride that should never be overlooked.

However, there are also times when some defects may occur during its production phase. The damage can make them unable to restrain the driver/passenger during an accident if the seat belt retractor fails. The belts can also become detached from the seat during the impact, thus, making them virtually useless when needed the most.

In such a case, it would only be appropriate for you to know the possible causes of seat belt malfunctions so that you would be able to prevent them at all costs.

It is possible that the seat belt may have gone beyond its expiration date of use. This can be determined in terms of its color. Those that are obviously faded in color and would not match the car’s interior should not be used anymore.

When faced with this, it’s best to replace it; otherwise, it would be useless in the occurrence of an accident.

A seat belt that is visibly torn or damaged should also be replaced at once since it could fail to perform its primary job if used during a car crash. In some cases, even the vehicle manufacturer may recall defective seat belts that were not efficiently made from the start.

Be updated with the manufacturer at all times so that you will be able to know of their announcements from time to time.

The seat belt retractor is the mechanical part that should unfasten the seat belt so that you can quickly break free from it during an accident. If this happens, the belt won’t be able to save you from injuries.

The moment that you notice that your seat belt has been damaged, it is best to replace it immediately. Don’t wait for the seat belt to break down completely, or worse, have its retractor wholly shattered. Having a faded belt is one thing, but one that has a non-working

Do it now before it causes any damage or injury. Basically, a non-working mechanism and tears are a more significant problem overall. Be sure to take it to your trusted repair experts so that they may inspect its current condition. If it’s way too old or broken to be used, ask them to replace it for you so that you and your family will always have a smooth and safe ride.

If you are looking for a car seat belt repair shop near California, look no further than our services here at Seat Belt Restore. We specialize in a variety of services that will tend to your vehicle’s safety measures, including SRS airbag module resets, seat belt repairs, webbing replacement, amongst other things. Call us today and let us fix and replace your damaged seat belt for you in no time!