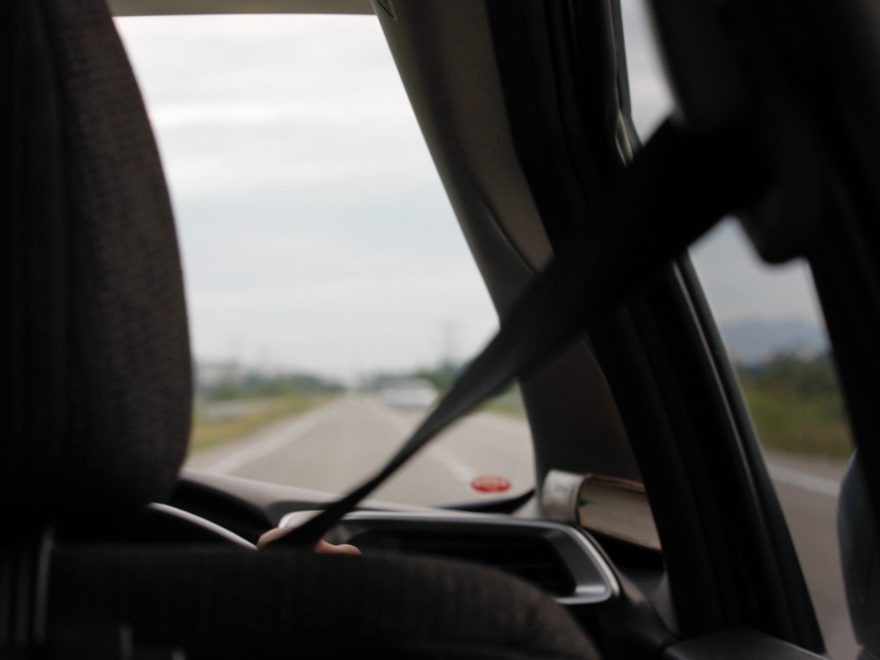 Did you know that many of the things invented today were made by accident? Absolutely! Many things like post-it notes, Coca-Cola, and even the x-ray were invented by accident. However, some inventions are inspired after an accident, and one of these inspired one of the best safety features in any car today: the airbag.

Going through the Humble Beginnings of the Airbag

Designed back in 1953 by a certain Hetrick, a retired industrial engineering technician, he invented the “safety cushion assembly for automotive vehicles” that would spark the beginnings of the airbag. What inspired him to build such a system was after an accident in 1952, a year before he started his invention efforts.

Hetrick, his wife, and their seven-year-old daughter were enjoying a Sunday drive in their 1948 Chrysler Windsor. Three miles out of Newport, they were driving around watching deer as they passed. However, Hetrick only noticed a large boulder in front of them at the last second. Quickly, he slammed his breaks and veered the car right into a ditch. Everyone was alright, but he drove home thinking about the accident and thinking about the frightful event.

All the way home, he wondered why an object hadn’t been invented to pop out to protect drivers and passengers during an accident. From this, it sparked his effort to sketch his first few “safety cushions.” On August 5, 1952, he filed for his first patent. Around a year later, Walter Linderer, a German inventor, also filed and received a patent for his version of the inflatable cushion.

The early concepts of the two inventors caused the automotive industry to take a serious look at their vehicle’s safety measures and started to experiment with inflatable cushions and restraints. Of course, during this process, they discovered many challenges. The biggest challenge they had to overcome was to ensure the system accurately sensed a collision and activated within 40 milliseconds or even less. Another challenge was to reduce the risk of injuries caused by airbags themselves in passengers were to hit them.

These manufacturers pressed on regardless of the challenges, motivated by the rise of accidents and a federal law that mandated protection systems in every car beginning of 1969. Around this time, Allen K. Breed, a New Jersey mechanical engineer, invented a device that many attributed to the birth of the airbag. He introduced the five-dollar crash sensor—the world’s first electromechanical automotive airbag system. From here, he designed more car safety features, such as an airbag that was designed to vent as it inflates to reduce the risk of airbag-caused injuries.

From there, the story continues along, up until the airbags we know today that offer excellent safety and protection during even the worse of accidents. Regardless, the airbag is arguably a must-have in any car that you own, as it can be the difference between coming out of a severe accident unscathed or with minimal injuries versus not making it. That said, the next time you drive on the road, why not spend a few seconds appreciating the hard work inventors and manufacturers have put into creating the airbag system? Past inventors have gone through the challenging work of protecting you. With that in mind, sit back and enjoy your ride, knowing that the car is built with safety in mind!