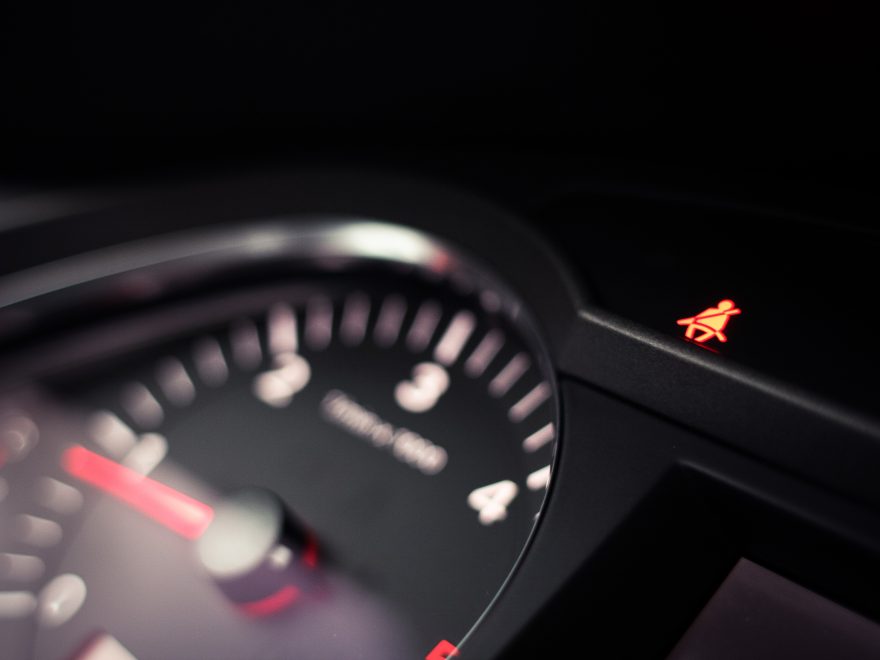 As seat belt repair and replacements experts, we understand how important seat belts are.  And while there are many innovations and developments related to the automobile industry, it might surprise many of you that the humble seat belt might just be the most impactful. Seat belts go a long way when it comes to keeping passengers and drivers safe in case of an accident. Despite how vital they are to automobile safety, it’s rather surprising how little people actually know about seat belts and how they keep you safe.

To help make up for the lack of knowledge, we thought it would be helpful to put together a brief discussion on seat belts and how they safeguard passenger safety in case of auto collisions.

History of Seat Belt Use

It wouldn’t be an exaggeration to say that seat belts have saved millions (if not billions) of lives since they were invented back in the 1800s. In fact, the Center for Disease Control and Prevention details that seat belts dramatically decrease the chances of death or serious injury.

Given this, you’d assume that seat belts were always widely accepted. However, this just isn’t the case as seat belts were quite controversial when they were first released to the general public. So much so that many Americans were against the mandatory use of seat belts. Luckily, the public sentiment towards seat belts has shifted wildly as seat belts as seat belt use has reached 91% in the United States.

How Seat Belts Keep You Safe

Seat belts protect passengers and drivers in different ways. Here are a few of the most important benefits attached to wearing seat belts:

We hope this article has helped give you a better understanding of seat belts and just how important they are to any vehicle. As you can see, they are the single most important piece of technology in your car. A functional seat belt that is used correctly will literally be the difference between life and death in case you are ever involved in an accident.

We here at SRS Restore specialize in seat belt replacement and seat belt repair. For any seat belt issues, don’t hesitate to contact us today!