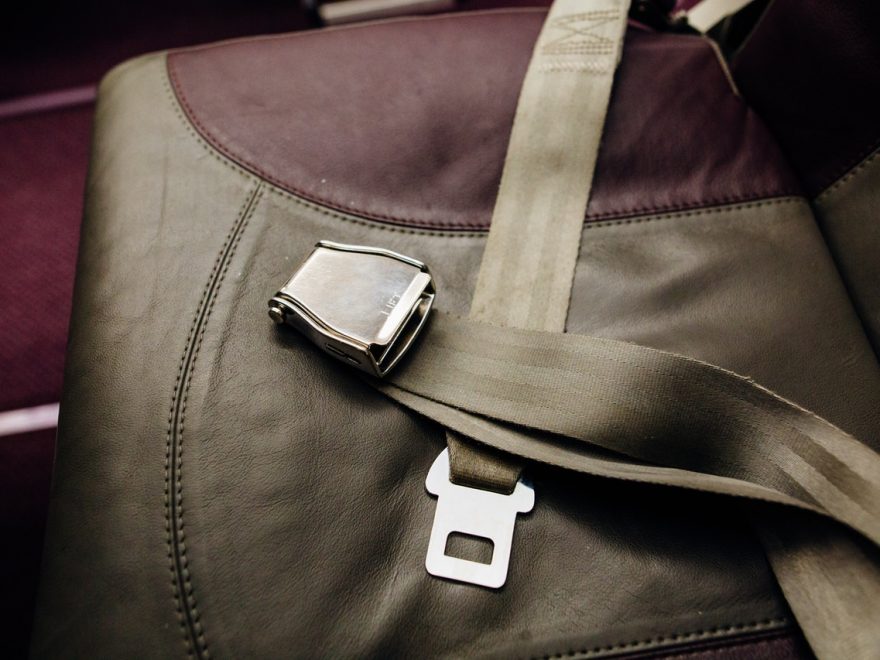 Seat belts save lives. This has been shown again and over. The NHTSA reports seat belts saved 14,955 lives in 2017. In 2018, 89.6% of Americans wore seat belts. It’s easy to feel like everything is OK with these stats. Buckling up and following the road rules should be enough to keep you and your family safe, right? This article will go over seat belt failure and the five common causes of seat belt failure.

What is Seat Belt Failure?

Seat belt failure when your seat belt is inadequately set to protect you in an acciden. This is a drastic and undesirable outcome for anyone involved in the accident. Now, there are two types of seat belt failure:

Here are the most common causes of seat belt failure:

This problem comes up quite frequently in older or poorly maintained vehicles. A missing mounting point can render the seat belt on that side of the car useless. This is a dangerous situation because the seat belt won’t be able to hold you in place during an accident, and you are much more likely to get hurt or even die.

A binding or sticking buckle is a problem that doesn’t seem like much at first but can become a severe problem in a hurry. If your seat belt buckle doesn’t function properly, it will not hold the car in your seat during an accident. This creates a situation where you are much more likely to be injured or become fatal.

If you discover a problem with your seat belts, you can always rely on the pros at Seat Belt Restore to assist you. We are a seat belt repair shop in Los Angeles, California. Visit us now to get the seat belt replacement or repair you need!