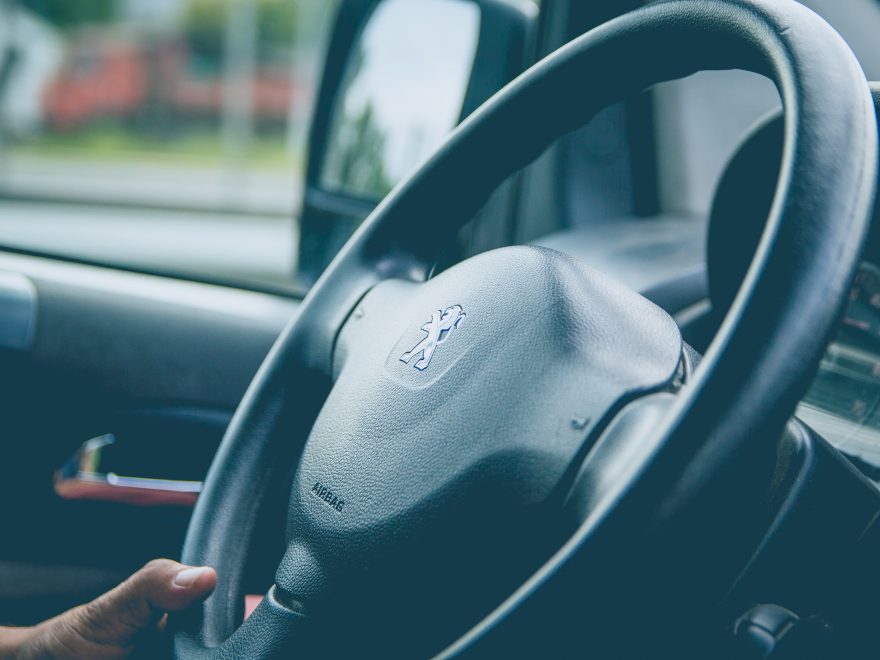 In the decades since the invention of the car, two main features have been developed to ensure the safety and protection of its passengers at all times. Seat belts have been mandatory for all car manufacturers since the 1980s, while airbags are supplementary restraint systems (SRS) that have been required for all cars and light trucks in the United States since 1998. Unfortunately, even a technology this old can lead to complications in its deployment.

How Do Airbags Work?

Frontal airbags are designed to protect the driver and passengers from severe injuries and death after a severe collision. They deploy during frontal or near-frontal crashes into a fixed barrier at 8 to 14 mph or striking another vehicle at 16 to 28 mph.

In the event of a crash, the airbag system sends an electric signal to the airbag module’s inflator. Within the inflator, an igniter (sodium azide) begins the chemical reaction that produces nitrogen gas. The nitrogen gas then fully inflates the airbag in less than 1/20th of a second, cushioning the passengers and driver from harm.

Airbag deployment depends on several factors, including the vehicle’s velocity during the crash, the airbag sensor locations, and the design of the overall airbag system. If your airbag did not deploy during a crash, it could be one of four reasons below:

Airbags are designed to deploy when the vehicle and sensors meet very specific requirements. They are supplementary restraint systems meant to deploy during severe frontal crashes, where they can protect the driver and passengers. For instance, an airbag would not be needed for a moderate collision—a seat belt can provide enough protection from injury.

The impact location is also significant. Frontal airbags will only deploy in the event of a severe impact to the front of the vehicle, whether it’s to the bumper or the corners. Other types of collisions may not trigger the airbag sensors.

Every vehicle’s airbag system is complex, requiring several electrical triggers to occur before an airbag can deploy. If even one component is malfunctioning or defective, the whole system will be affected.

If the airbag sensor fails for any reason, or if there is severed wiring in the electric signaling system, the airbag will not deploy even in the most severe frontal collision. Another common problem could be the individual airbag module itself—this becomes evident when only one of the vehicle’s airbags doesn’t deploy even when the others do.

3. Airbag System is Turned Off

Some modern airbag systems are designed to shut off if no one is on the assigned seat or if the sensors detect a small child. This is meant to offset the fact that a full airbag deployment can cause serious injury to a small child.

4. Airbag Module Was Not Reset

In the aftermath of an accident where the airbags were deployed, one of the first things every vehicle owner must do is reset the airbag control module and procure an airbag replacement. If this is not done, there is a chance that the airbag system will malfunction.

Before an airbag can deploy properly, specific requirements must be met, and the system must be triggered sequentially. There are several reasons why an airbag system can fail. This is why it’s important to consult with experienced SRS contractors to make sure that your airbag module is working correctly.

If you’re looking for airbag module reset services in Westfield, MA, Seat Belt Restore is the best choice for you. We serve over 200,000 customers each year, and we offer a lifetime warranty on all our seat belt and airbag module services and products. Contact us for all your airbag module needs!