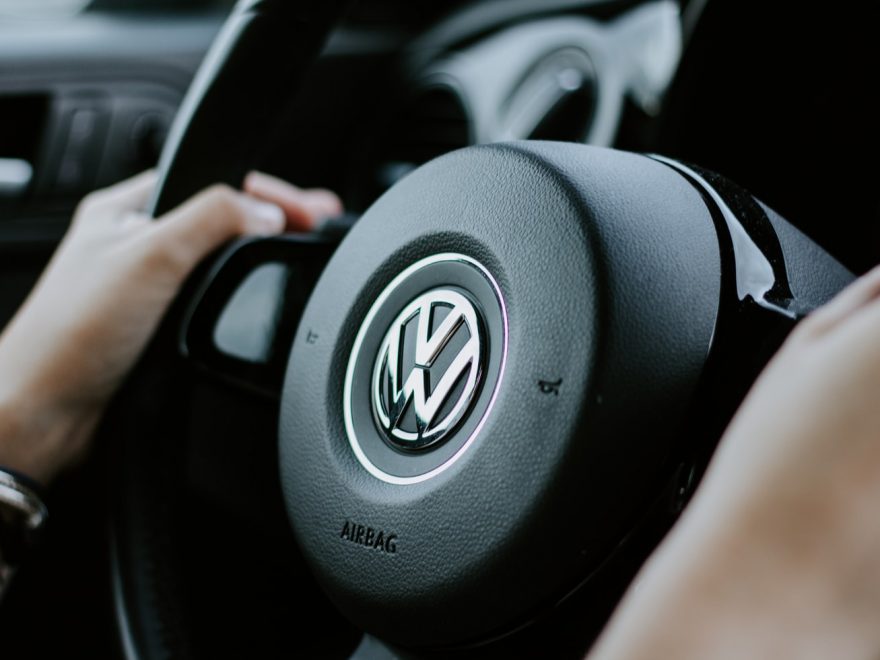 Is there a difference between Airbags and SRS Airbags?

The “SRS” logo found on airbag location spots in a modern car remains quite a mystery to the average motorist. Here we explain the origin of that logo and what it stands for.

The first point to make about so-called SRS Airbags and just-plain airbags is that there is no difference between the two. The name “SRS” stands for Supplemental Restraint System. You’ll see this logo on airbag location points in a modern vehicle, most often found in the center of the steering wheel and on the passenger side of the dashboard.

In this post, we are going to dive deeper into understanding airbags and the significance of the SRS airbag:

Why the SRS logo?

The point of this logo is to assure the motorist that the car they are driving has state-of-the-art safety equipment. It is also designed to confirm that the vehicle is equipped with front and side airbags that will deploy in case of a crash.

For some reason, Americans have shown great resistance to the wearing of seatbelts. Even at present, 40 years after seat belt laws became mandatory in most countries worldwide, at least one American state (New Hampshire) does not have a law requiring adults to wear seat belts.

In the early years of airbag installation in cars in America, many American drivers believed that the airbag was a substitute for seat belts and that their existence meant there was no need to buckle up.

Hence, the Supplemental Restraint System logo (SRS), designed to inform motorists that seat belts remained the primary safety restraint system in a car and that the airbags were a secondary or supplementary passive safety system.

Airbags and seatbelts work together as a team, and the effectiveness of one is vastly increased by the other. There is a tendency for people to think that if an airbag goes off, the seatbelt must not be doing its job. This is not the case at all. A seatbelt, which is strapped around an occupant, will stop the driver or passenger’s body from accelerating towards the steering wheel, dash, or windscreen. The occupant will crush into the seatbelt and then come to a complete stop. A seat belt also prevents the occupant from being flung out of the car upon impact and hitting an object like a tree through the windscreen.

However, the seatbelt does not prevent the driver or passenger from moving around within the confines of the seatbelt during an impact. And as we all see on television and in the movies, they can get seriously hurt by all that uncontrolled movement.

The airbag ensures that the driver and passenger’s torso and head are cushioned during a crash, too. Airbags in a car can therefore be considered a second layer of restraint. The airbags complement the seatbelt in that they supplement or add to the outcome of a crash.

Airbags are one of the fundamental components of passive safety systems in modern cars. And because it is pretty easy to forget to wear a seatbelt or just plain ignore it, the SRS airbag logo is there to remind us all. That said, the existence of this logo does not mean that the car you are driving is not fitted with seatbelts, so don’t forget to strap on those belts!

If for any reason you think there’s a need for an airbag replacement, perhaps due to airbag lights not turning off, Seat Belt Restore can help you. Contact us today to know about our airbag module reset and replacement services!